Marines have carried several different flags since the American Revolution, but today's scarlet standard has been flown since January 1939. The Eagle, Globe and Anchor emblem is rendered in gray and gold over the scarlet background. The ribbon flowing from the eagle's beak bears the motto, "Semper Fidelis," and the words "United States Marine Corps" are found on the scroll below.

Scarlet and gold were established as the official colors of the Corps as early as 1925, and the Eagle, Globe and Anchor emblem has appeared as part of Marine Corps iconography since 1868. In addition to being flown at ceremonies and installations and presented by the All-Marine Color Guard, the Marine Corps flag hangs in the offices of the President of the United States, the Secretary of Defense, the Secretary of the Navy, and the Chairman and Vice Chairman of the Joint Chiefs of Staff. 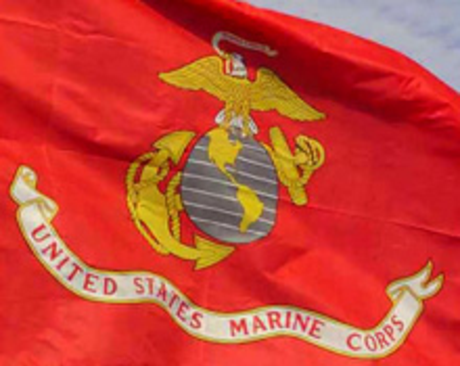 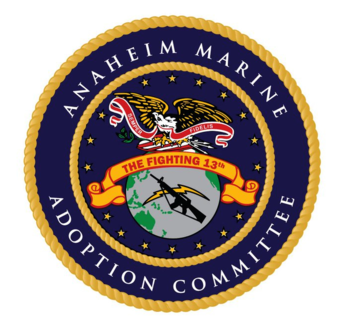 This is a non-federal entity.  It is not a part of the Department of Defense or any of its components and it has no governmental status. 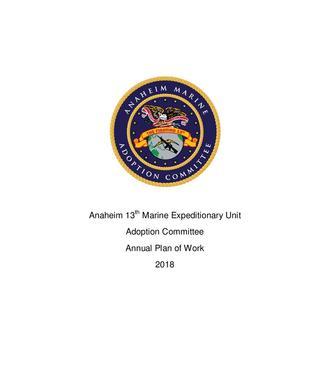